August 2010: Anchor Concrete Products is proud to be a sponsor of our Canadian Olympic athletes and proud to help Canada go for the GOLD in the summer of 2012! Anchor has been a sponsor of Will Crothers, a Kingston native and a member of Canada’s men’s heavy 8’s rowing team since 2010. Follow Will and lend him your support!

Update: Will and the Men’s 8 rowing team placed silver in the 2012 Olympic men’s eight rowning team!

Congratulations to Willl and the Team! 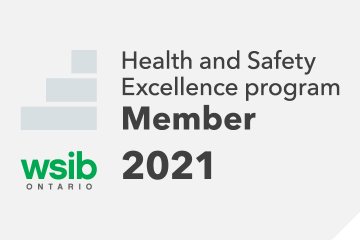 Rebar has participated in the WSIB’s Excellence Program since 2020. This has led to continuous improvement in Rebar’s safety procedures. We are pleased to be part of this program. 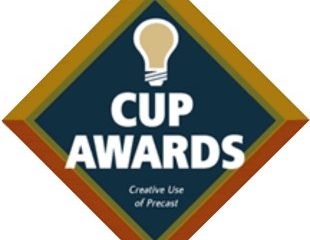 February 2014: The success of Anchor’s innovative large scale culverts continues to grow. Anchor Concrete was awarded first place in the Creative Use of Precast (CUP) Underground division by the National Precast Concrete Association for our Read more… 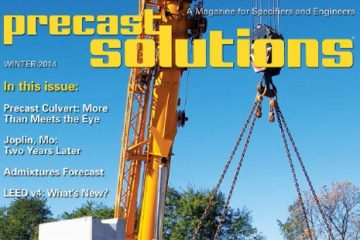 February 2014:When it comes to precast culvert and highway 407 the answer is “Yes!” Anchor is featured in the Winter 2014 edition of Precast Solutions. Check out our 407 “clamshell” cantilever culvert on the cover Read more…